The Peril of the Veazie Ferals

Do you ever wonder where the cats that you see wandering through your yard or darting across the street go? Do they belong to anyone? Do they have food, water and shelter? (Cats do need these things, contrary to the popular belief that, being the avid hunters that they are, they can survive on their own).

A few months ago, a friend called and made me aware of a situation here in Veazie involving a group of cats living on a residential street that may have started out as a small feline community – a few cats that nobody seemed to take ownership and responsibility for, helped out by a few kind folks feeding them when they could – but that may have gotten out of hand.

Over time, those few cats produced more cats, interbreeding with each other, and the colony – which is mostly feral now – has grown to a population of 25 or more cats that live under mobile homes, garden sheds or wherever they can find shelter from the elements and people. They have no regular source of food, except what they’ve hunted, no clean water available to drink, and no one providing them with veterinary care to neuter and vaccinate.

As a longtime resident of this town and a cat lover, I decided to see what I could do to help. I took a ride down that street one Sunday morning – and I couldn’t believe what I saw. I counted 15 cats, some very young, crowded around a small bowl of food that someone had set out. It was 18 degrees outside and the wind was blowing hard, and as I watched them huddled against each other, I became angry and very sad. How were these animals surviving?

I called the Veazie Police and also the Animal Control officer immediately. The Sargent whom I spoke to informed me that this colony had been a problem for quite some time, and that Animal Control had been able to successfully trap some of the cats from time to time. He did respond to my call, and was able to rescue a litter of kittens. But a colony such as this will just continue to repopulate.

My next thought was to provide food and water for them. My husband Terry helped me by designing a feeding station, which we constructed from some lumber we had on hand. We transported it down to the neighborhood, where we placed it in a thicket of evergreens protected from the elements. The feeding station is raised about a foot off of the ground, wrapped tightly in a tarp, and we placed bales of hay under and around it for insulation. It is large enough to hold 2 trays of kibble and a spot for a large water bowl underneath.

My friend Esther and I have been taking turns buying food and filling and cleaning the station daily. Food has been donated by my daughter and sister as well. Esther and I have spoken with some of the residents of the street, and most expressed extreme frustration with the situation. No one wants to see the cats hurt, but they have become a nuisance since spring has arrived, getting into trash, using garden spaces as litter boxes – and, with spring comes the promise of new kittens to be born.

Our plan is to work with Forgotten Felines, a local group of dedicated and caring volunteers who assist with trapping, spay/neutering, fostering and finding homes for those cats that have a chance to be adopted. Dr. McCaw and Suzan Bell of the BHS have also offered to help in some capacity. It is going to take some planning and coordination to begin this process, and I must admit that I am feeling some anxiety.

On my daily trips down to the feeder, I have tried to get a feel for the personalities of the cats that are awaiting my arrival. They watch me from across the street, sometime 6 or more grouped together, waiting for me to do my thing and then leave. There are the Bookends, as I call them (2 orange tigers that are identical), Ole Tom (the big orange boy), Wild One (a huge black and orange fluffy one) and an assortment of tigers and orange longhairs.

They watch and they wait. I have tried approaching them but they always scatter to safety. I speak to them as I do my own cats, and they listen, watch and wait. They seem to have their own society, their own neighborhood. I wonder what they are thinking as they wait for me to leave. As I get into my car and pull away slowly, I notice a few of them cross over to the feeder to investigate. They do this in an orderly fashion.

If I can do nothing else at this point to help these animals, as least I know that every day they will eat and have fresh water to drink in a clean, sheltered location. This experience for me has been one of the most rewarding I have ever had with animals, and it also reinforces the importance of spaying and neutering our pets. Esther and I will see this through for the residents on the street and the residents of the colony. 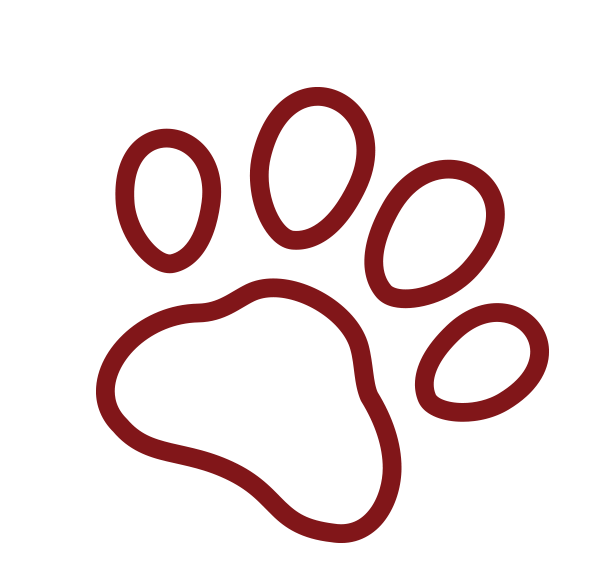 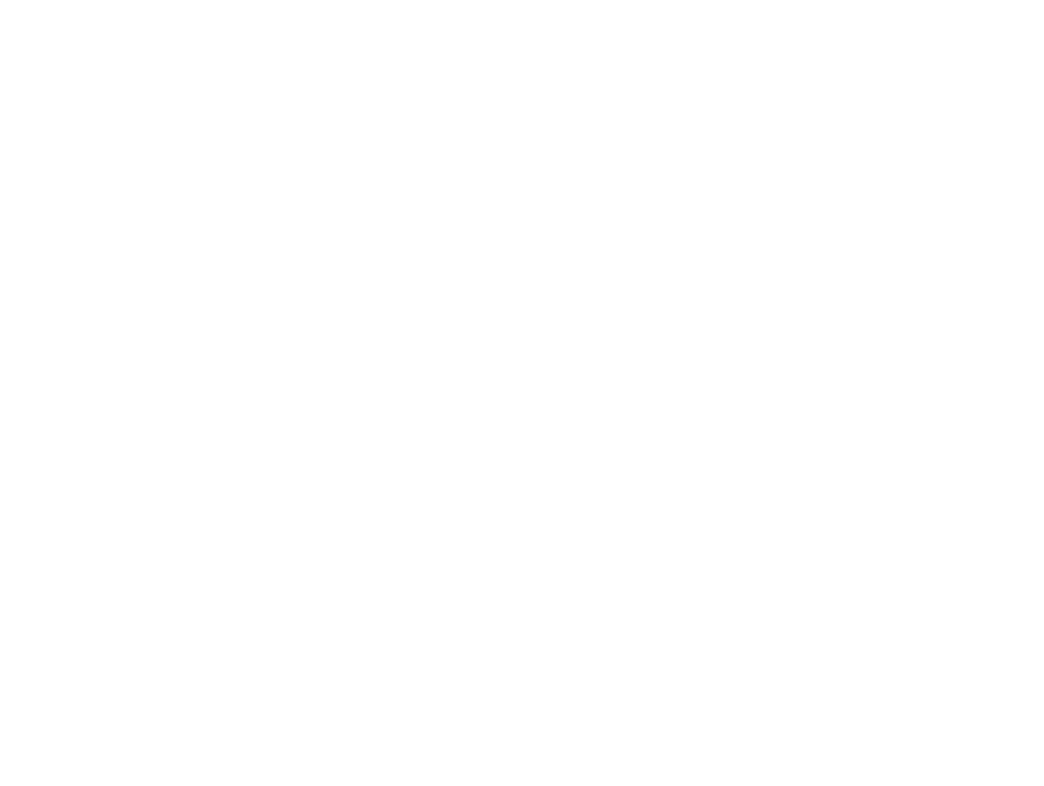